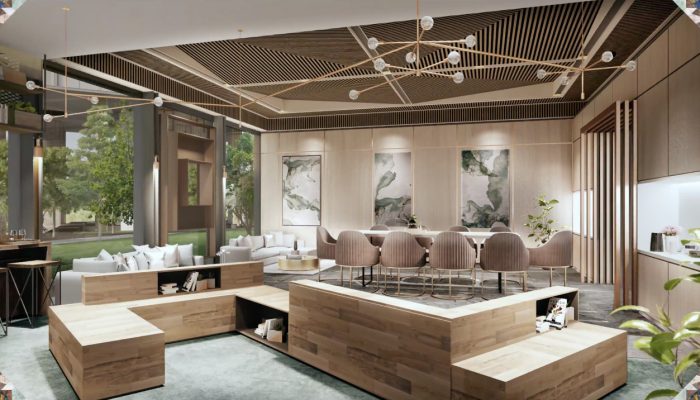 Welcome to the review of an upcoming condominium development along Dunman Road, in the Katong and Mountbatten neighbourhood. Its name has not been finalised yet, but some names being tossed around include Grand Dunman, and Dunman Residences.

So for the purposes of this review, we will temporarily call it Grand Dunman, till the actual name is confirmed.

Grand Dunman is part of the private residential enclave of District 15, within the Marine Parade Planning Area of Singapore. As such it is relatively close to the city centre, and to the central business and financial districts of Raffles Place and Marina Bay.

It is also one of the most interesting and attractive sites to come on the market in recent times.

Among the current batch of launches, Grand Dunman condominium stands out for possessing the second largest land area. 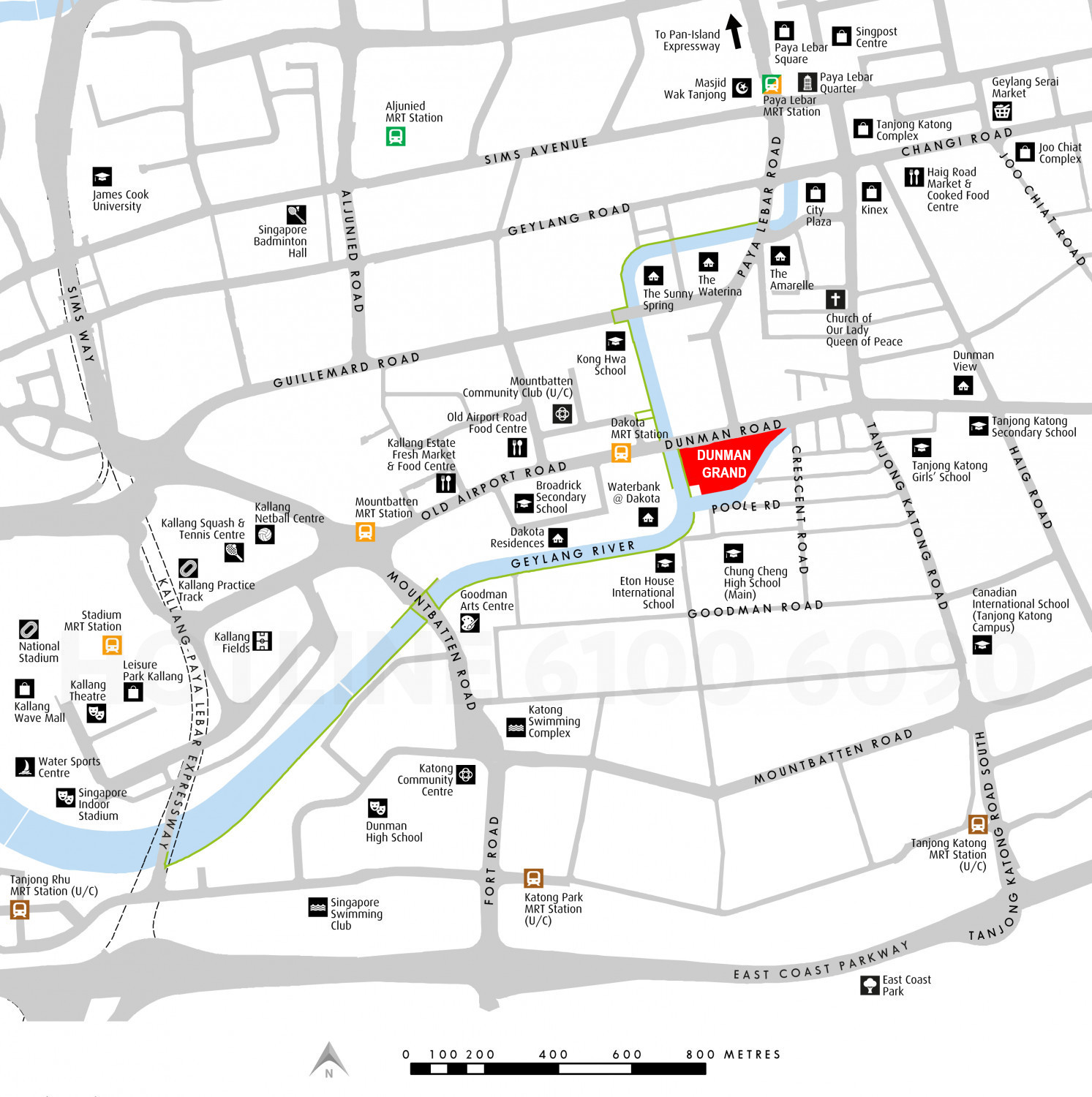 Unlike the previous batch that saw numerous mega launches, the current batch is dominated by small to mid-size projects. Hence only three projects now have anywhere near 1000 units. A far cry from fours years back, where many of the launches ranged from well over 1,000 to 2,000 units.

One advantage of a large land area, is the luxury of more facilities, and generous grounds for landscaping and gardens. Another is that, unlike in recent launches where the smaller units would sell out within half a day of sales starting, at least here buyers stand a better chance of getting their hands on a preferred unit.

And of course later on, having a good number of units means a more vibrant and active resale market. There is enough critical mass to generate interest and turnover.

Size alone, however, is of not much use, if it is not coupled with a good location. Fortunately this one is.

The project occupies a GLS (government land sale) site at an intersection of Geylang River and Dunman Road. It was a former school site, nestled in a mainly landed estate bound by Tanjong Katong Road and Mountbatten Road.

Mountbatten, together with the surrounding enclaves of Marine Parade and Katong, are prime housing enclaves. The neighbourhood ranks among the most coveted residential areas outside the traditional 9,10, 11 districts.

It has historically been filled mainly with private homes. There are even a handful of Good Class Bungalows around.

This gives it a laid-back feel, a more relaxed ambience in contrast to most other parts of the island. Added to that is Katong’s rich cultural heritage, as a fair bit of old Singapore is preserved here.

Meanwhile, to the west and north of Grand Dunman, Kallang and Paya Lebar are undergoing rejuvenation into vibrant lifestyle and economic hubs.

There is therefore a balance of the old and the new, of nostalgia and buzz, in the surrounding neighbourhoods.

The Grand Dunman condo is quite rare in its unblocked views. It is a high-rise development that is half-surrounded by landed estates, on its north-east, east, and south.

The low-rise landed estates have been zoned as such for eons, and are set to remain so. Not many sites have the assurance of such unobstructed views in so many directions. 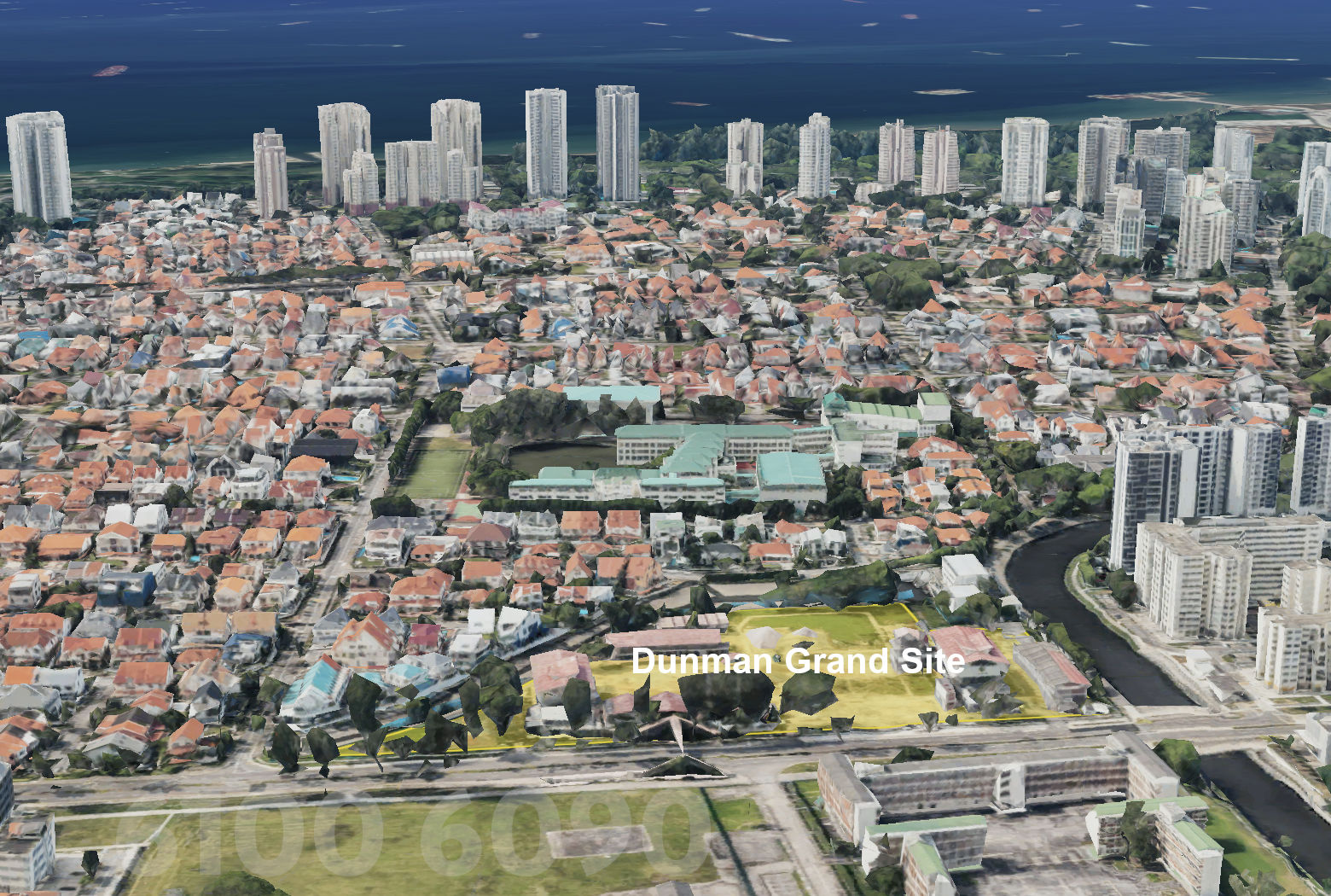 And because these houses stretch for quite a way, especially east and south, it affords a pretty open outlook. So much so that there is the possibility of sea views in the distance to the south from high floors. And in all probability, good wind flows and breezes too.

Easy access to public transport is another strong point here. The Grand Dunman condo is located almost beside Dakota MRT station on the Circle Line, separated only by Geylang River.

Geylang River at this point is not very wide, maybe 40 metres across. So the nearest station exit is less than 100 metres, a couple of minutes walk away. Practically as close as one can get to a station, without actually sitting on it.

Dakota station is within 15 minutes ride from Marina Bay and Suntec City.

This location is also valued for quick access to major nodes. It is under 15 minutes drive to the CBD, and 20 minutes to Changi Airport, via East Coast and Marina Coastal expressways.

Several buses ply Dunman Road too, with some going into the city, from a bus-stop directly in front of the site.

Register interest for updates or to be kept posted on showflat viewing dates.

The Grand Dunman floor plans are not finalised yet. Please drop us your contact details in the Form below if you wish us to email or WhatsApp them to you once available.

Grand Dunman Singapore is a high-rise condominium in the residential enclave bounded by Dunman, Mountbatten and Tanjong Katong roads. It occupies a large triangular land parcel just beside Geylang River.

Based on the URA Master Plan, the site is zoned for residential use, with a 3.5 gross plot ratio. The main vehicular entrance is via Dunman Road on its north.

The land immediately across Dunman Road is unoccupied right now. But it is zoned for high-rise residential use in future as well.

This same buffer has been extended to the south and east of the site too. A strip of land has been set aside as a drainage reserve to create a distance between the high-rise blocks here, and the landed houses of Poole, Wareham, and Crescent roads.

Views to South-East and South of Site . Source Google Maps

And it is in these directions, to the east and south, that the views looks to be the most attractive. It is also the quietest, with hardly any traffic noise. Because spread around these sides is a low-rise estate, comprising landed houses.

These stretch all the way to Meyer Road and Marine Parade. And since the residential towers along East Coast are spaced apart, there is the possibility of sea views between them.

The rather unblocked nature of this Dunman condo also means many units could get lots of wind and natural light.

The Grand Dunman condo showflat is not available for viewing yet. Please drop in your contact details via the Form below if you wish to be notified when the showflat is ready to take viewing appointments.

Pricing for this Dunman condo has not been finalised yet.

Please let us know via the Contact Form if you wish to know the pricing once available.

Based on the winning bid, the land cost works out to roughly $1,350 PSF PPR (per sq ft per plot ratio).

Hence after taking into account all the costs involved in developing the site, as well as financing, overheads, and marketing, the breakeven could come to about $2,000 PSF.

The eventual selling price, after adding the margin, is not known yet. But based on Liv@MB’s pricing, an estimate average of around $2,3xx to $2,5xx PSF might not be far off.

The Grand Dunman Residences is being developed by Sing-Haiyi Jade, a wholly-owned subsidiary of the SingHaiyi Group.

About the SingHaiyi Group Limited (“SingHaiyi” or “The Group”)

The SingHaiyi group is a diversified, fast growing business involved in property investment, development, and management. It also owns a portfolio of income-generating retail and commercial real estate, besides its track record in residential property development.

On the world stage, SingHaiyi collaborates with partners to operate in the US, Australia, and Malaysia too. In fact it was one of the first local firms to venture into real estate investment and development in the US.

Within Singapore itself, the Group is responsible for developing a number of projects. One of them is 9 Penang Road, the former Park Mall, which has since been re-built and is now leased. UBS Singapore, as the sole tenant, has taken over all 352,000 square feet of its lettable office space.

Among the residential projects that SingHaiyi has undertaken, are the freehold Lilium and Gazania at Bartley, the Vales EC at Sengkang, City Suites at Balestier, and Citylife at Tampines. It has almost sold out, and is currently building the mega 1,468 unit Parc Clematis condominium in Clementi as well.

SingHaiyi’s vision is to be a business founded on integrity and excellence. It therefore aims to build a reliable and trustworthy brand that grows and endures, and leaves a legacy for generations. 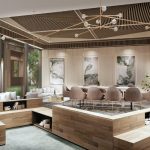