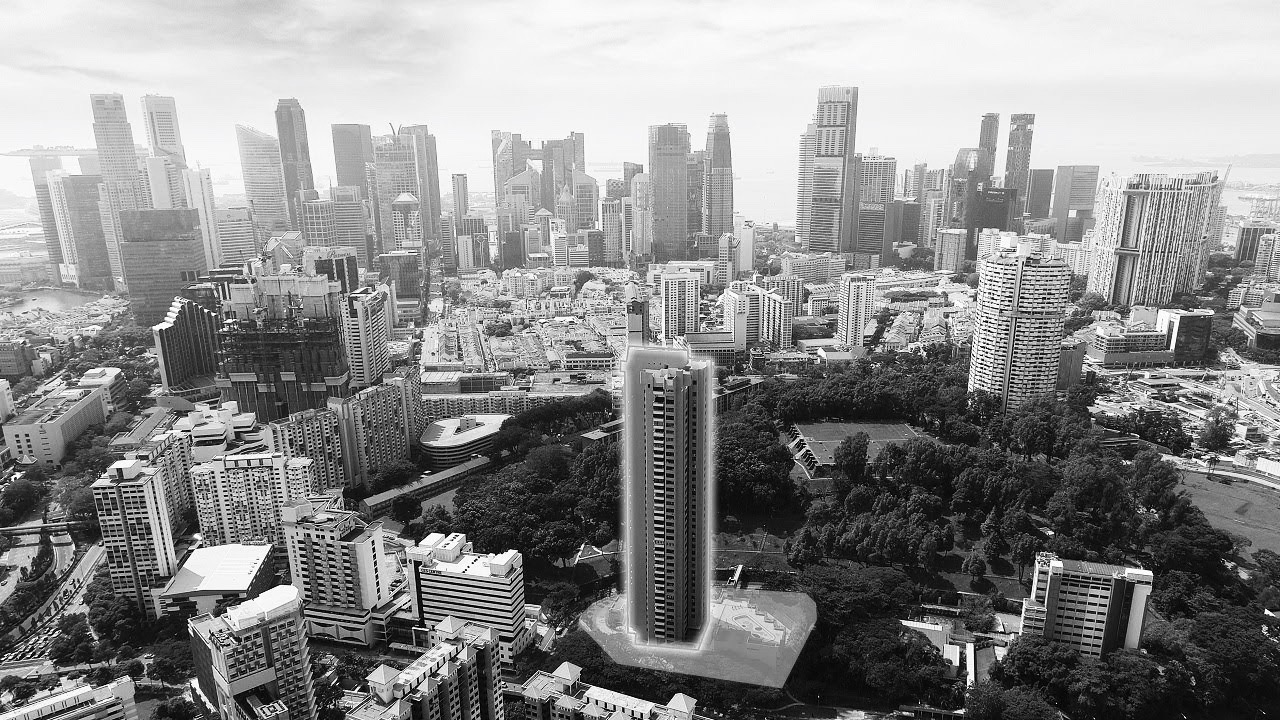 Resale volumes for apartments and condominium units in Singapore has risen 0.4% month-on-month, inching up to a new 2-year high in September 2020.

This is a slight uptick from the 1,281 resale units transacted in August 2020, that had already been the highest since May 2018.

Based on figures released on Tuesday by the SRX Property real estate portal, September’s volumes were higher by 62.8% year-on-year, and 64.5% above the average volumes for the month of September over the last 5 years.

Incidentally, the Hungry Ghost Month this year covered half the months of August and September, ending on 16 September.

Despite the belief that it is not auspicious to make major decisions or buy property during the Hungry Ghost Month, resale transactions in September based on SRX data, were the highest since May 2018.

Reasons for the Rise

ERA Realty’s head of research and consultancy Mr Nicholas Mak said that: “One reason is that some homebuyers believe that the worst impact of the pandemic on Singapore is over and it is time to re-enter the market. As a result, the fear of losing out is greater than the fear of the hungry ghosts.”

According to OrangeTee & Tie’s head of consultancy and research, Ms Christine Sun, investor enthusiasm for property appeared to have spilled over from new launches into the secondary market. Owner-occupiers in particular seem to have been seeking well-priced buys, especially for the larger sized units that can be found on the resale market.

Looking at the prices, these appear to have edged up 0.1% both month-on-month, and year-on-year, to September.

In year-to-year terms, CCR condo prices fell 4%, while those in the OCR and RCR zones went up 1.2% and 1% respectively.

Volume-wise for resale transactions in September this year, 18.3% came from the CCR, 25.3% was from the RCR, and the OCR area accounted for the remaining 56.4%.

Read the related article on the rise in condo resale volume.