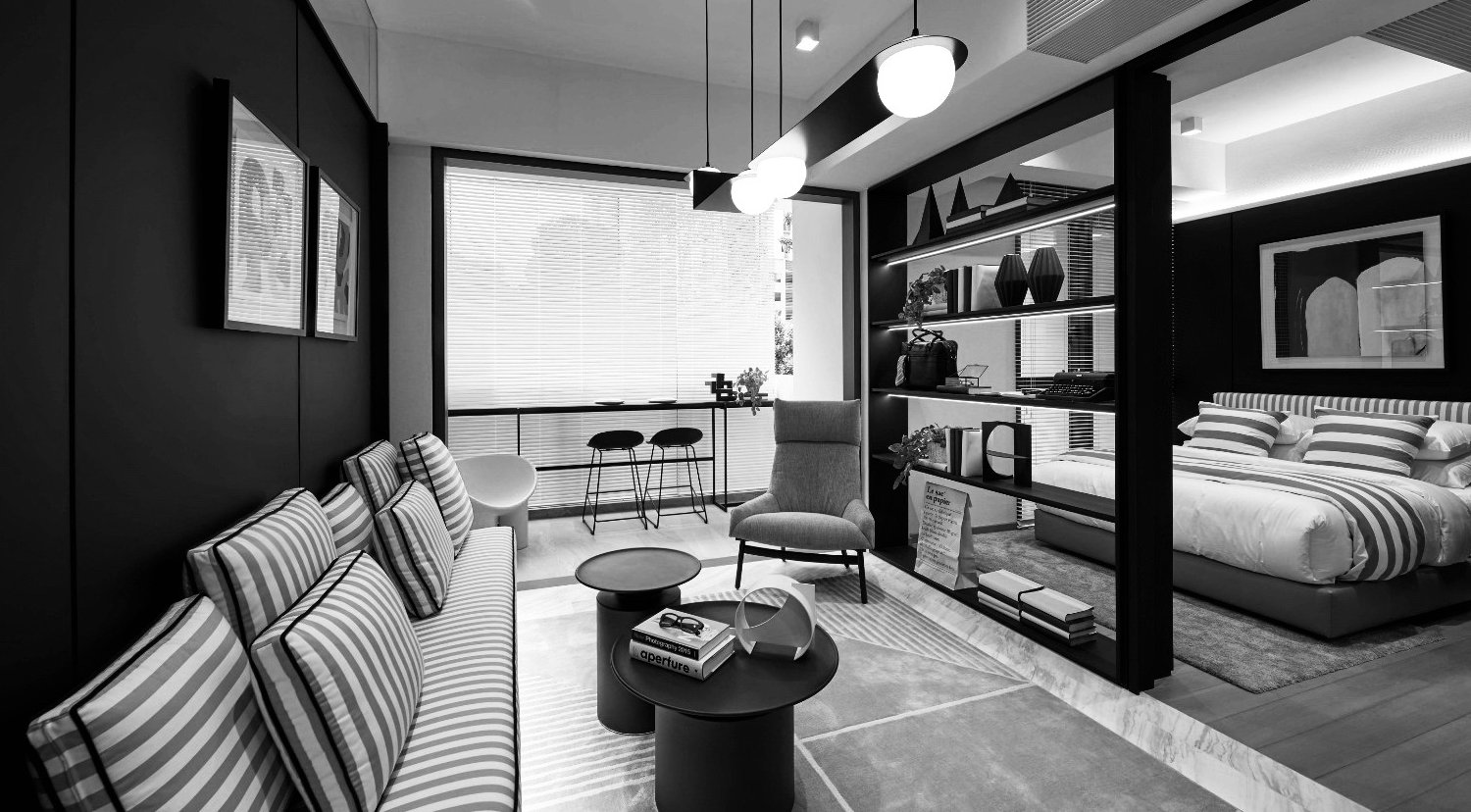 The bidding for the 2 residential land parcels on the confirmed list of the GLS (Government Land Sales) programme for the first half of 2020, has just closed yesterday.

Both the 99-year leasehold sites – at Yishun Avenue 9 and also at Tanah Merah Kechil Link – launched for sale by the Housing Board (HDB) and the Urban Redevelopment Authority respectively, are the very first GLS tenders ever since the pandemic started.

The 15 bids for the Tanah Merah Link site is also much higher than the typical 4 to 9 bids we have been seeing over the last 18 months for GLS land sales of private residential sites.

The highest bid for this Tanah Merah site was SGD$248.99 million, by MCC Land (Singapore), which works out to a land cost of around $930 PSF PPR (per square feet per plot ratio).

Mr Ong Teck Hui, senior director of research and consultancy at JLL, noted that the site’s main strengths are its relatively small land size that calls for less capital outlay, and its closeness to Tanah Merah MRT station.

He added that, “The residential development at Tanah Merah Kechil Link is likely to be launched in late 2021 when buying demand could improve alongside an expected economic recovery.”

The site is slated for development of potentially around 265 residential apartments, with about 2,000 square metres of commercial space at ground level. The commercial space presents an attractive proposition as nearby amenities are limited, noted Ms Ms Wong Siew Ying, the PropNex head for research and content.

As for the Yishun Avenue 9 executive condominium (EC) site, it drew a respectable total of 7 bids. The highest was by Sing Holdings, at SGD$373.5 million, which translates to a land rate of $576 PSF PPR for the 21,514 square metre parcel.

The site could possibly yield around 600 apartments. It is near to Junction 9, a relatively new neighbourhood mall, but is not within walking distance of any MRT station.

Due to the pandemic, this Yishun EC site had its tender period extended to six months. Under the GLS programme, typical tender durations for residential sites are usually only 6 to 8 weeks.

According to the chief executive of Showsuite Consultancy, Mr Karamjit Singh, both sites are targeted at upgraders and the mass market, where there is still strong demand.

Whereas ERA Realty’s head of research and consultancy Nicholas Mak noted for the Yishun EC site that, “At the land rate of $576 PSF PPR, the estimated break-even cost is about $1,000 psf to $1,050 psf. The developer probably plans to launch new units at prices above $1,100 psf.”

He added that the top bid for it, “shows that the developer is quite confident as the land rate is higher than the two EC sites launched for sale in 2019”.

See the related news article on the GLS results.