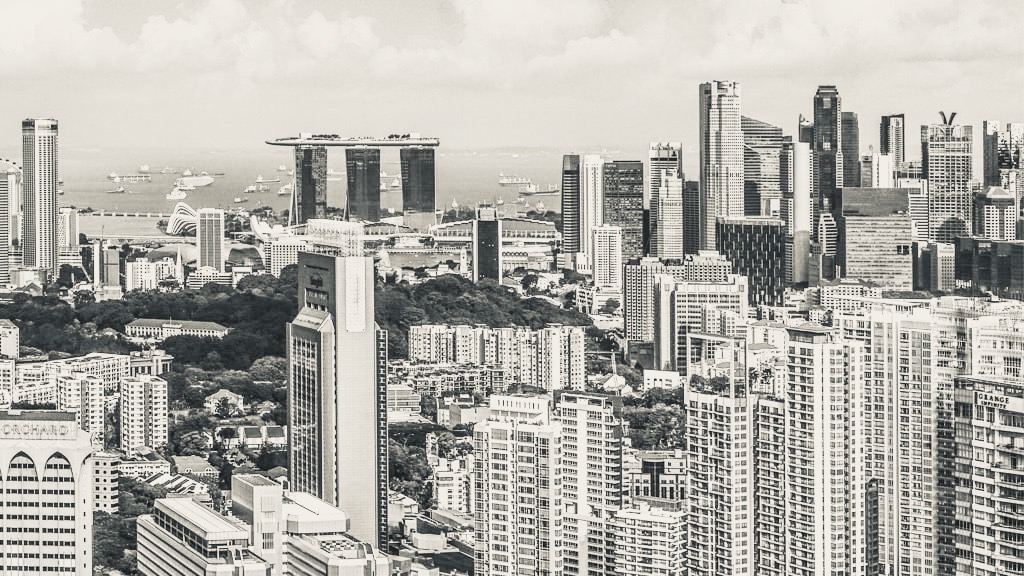 The Ministry of National Development (MND) has just announced that the number of private housing sites on the GLS (Government Land Sales) programme confirmed list for the second half of 2020 has been cut, in the wake of the fallout from the worldwide Covid-19 pandemic.

This figure of 1,370 units also marks the lowest level of new homes supply since the second half of 2009 when no sites were released on the confirmed list, amidst the worldwide financial crisis then. This fall in supply should augur well for upcoming launches in 2021, such as that of One Bernam in Tanjong Pagar, and the competitor to Riviere, the Irwell Hills Residences condo.

The upcoming confirmed list includes an executive condominium site that can accommodate up to 615 units at Tengah Garden Walk, which would likely launch about a year after Provence Residence EC opens for sale.

However, if we take into account the 8 sites on the reserve list that can yield up to another 5,300 units, the potential total supply of private housing units goes up to 6,670 units for the second half of 2020. This is in fact slightly higher than total of 6,490 potential units under the GLS programme inclusive of reserve sites for the first half of 2020.

A hotel site located in River Valley has been carried over into the second half 2020 GLS programme reserve list, from the first half. If triggered, it can supply 530 hotel rooms.

Nonetheless, MND has also said it will not add any more purely hotel or commercial new sites, given the current gloomy business outlook and economic uncertainties arising from the ongoing pandemic.

As can be seen from the related news article, with regards to housing supply, the MND is taking a measured approach. It has commented that it intends to: “…calibrate the reduction carefully to avoid potential supply shortfalls over the medium to longer term”. However it also added: “Hence we have maintained a good selection of sites with additional supply in the reserve list that developers can initiate for development if they assess that there is demand.”

In view of the fact that the unsold inventory of new private homes has fallen by about 20% between the first half of 2019 and 2020, the MND has catered a moderate addition to supply via the confirmed list this round.

It noted that: “Together with the supply of units already in the pipeline, this will cater to the housing needs of the population when completed in about four to five years’ time.”

Cushman & Wakefield’s head of research for Singapore and South-east Asia, Christine Li, observed that this “erring on the side of caution” approach is in line with the current weak economic conditions where there could be a “…demand shock to the residential market, coupled with ample unsold inventory due to dampened investment sentiment and employment prospects.”

The sites on the GLS confirmed list will only be launched in the last quarter of 2020, according to the MND. Bidders will get a longer tender period of around six months to give them more time to do their assessments, given the current Covid-19 scenario.

In fact more time had already been given for the sites on the confirmed list in the first half of 2020.

On whether the lower supply of residential units could cause prices to rise, Mr Wong Siew Ying, PropNex’s head of Research and Content is of the opinion that this may not necessarily be the case, in the face of the current depressed market conditions.

He remarked that: “Buyers also remain price sensitive, perhaps more so in the current economic climate. Developers would be well aware of these factors and are unlikely to be overly bullish with their land bids.”

Indeed this more conservative trend had already been observed in the bids for the Irwell Hills Residences site that were lower than for the Riviere, as well as the relatively moderate bids for the One Bernam site.