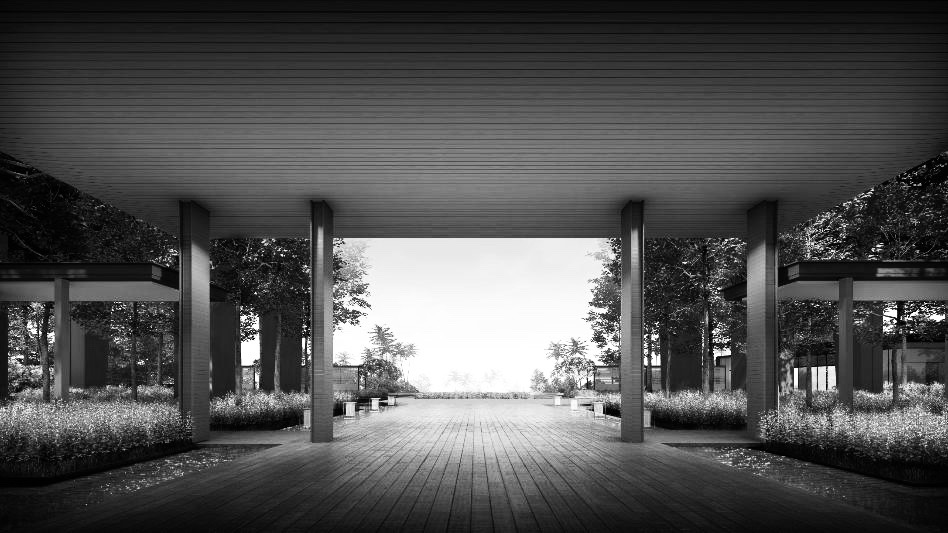 According to some analysts, private home prices for 2020 looks set to end in positive territory, after prices went up 0.8% quarter-on-quarter in the Q3 of this year. This has edged the overall home price index up 0.1% year-to-date.

Colliers International had originally expected private residential prices to decline 5% this year on the back of a Covid-19-led economic recession that has placed job security and income under pressure. However given the resilience of the property market, it now expects prices to be flat for 2020.

Propnex head Mr Gafoor is of the view that sales in the 3rd quarter were probably underpinned by low interest rates in tandem with the sanguine long-term outlook for the Singapore property market. He is expecting price increases of around 1% for the whole of 2020.

Similarly, Mr Nicholas Mak, head of research at ERA Realty Network, thinks the private house index will increase by between 0.5% to 1.5% for the whole year, unless the economy deteriorates further.

Head of research for OrangeTee & Tie, Ms Christine Sun, is also expecting market sentiment and demand for property to continue to improve, as more of the economy re-opens and Singapore moves into Phase 3 of the circuit breaker.

The Tidal Wave of Liquidity

She points to the upcoming “tidal wave” of liquidity expected from the quantitative easing by central banks around the world as well. This is likely to push asset and property prices up, as the liquidity makes its way into the general economy.

According to Mr Ong Teck Hui, senior director of research & consultancy at JLL, this was mainly due to a lack of major launches in the CCR then. He noted that: “The decline in the CCR non-landed index was very much due to transactions being dominated by the secondary market – 63 per cent – at fairly low prices. As a rough guide, the median price of non-landed resale homes in CCR in 3Q20 was S$1,773 per square foot (psf), significantly below the S$2,045 psf recorded in the previous quarter.”

Colliers was of the opinion that the fall in prices of non-landed homes in the CCR could have arisen from the “sporadic distressed sales in the secondary market”, as well as discounts given at some of the current launches, such as at 8 Saint Thomas, The Avenir, Leedon Green, and Fourth Avenue Residences.

Data from URA shows that prices of non-landed residential property in the RCR or city fringe rose by 3.3%, compared to a fall of 1.7% in the previous quarter. The best-selling project for Q3 in the RCR was Forett at Bukit Timah. It moved 236 units at a median price of SGD$1,932 PSF.

Other projects that did well too include Woodleigh Residences (140 units), Jadescape (155 units), and Daintree Residences (135 units). This could spur sales at the upcoming launches of Ki Residences inside the Sunset Way estate, the Clavon at Clementi, and the Landmark condo, in the last quarter of 2020.

In the OCR or suburbs, prices went up by 1.7% for non-landed homes, vs a marginal rise of 0.1% in Q2. OCR projects that continue to sell steadily include mega ones like Parc Clematis and Treasure at Tampines.

Nicholas Mak highlighted that: “Transaction volumes increased in both the primary and secondary markets in all the three market segments (CCR, RCR and OCR) in 3Q 2020.” He added that the resale or secondary market actually increased more than the primary or new launch market in percentage terms, with buyers attracted by the relatively lower PSF pricing.

Mr Mak concluded that: “The broad-based increase in the transactions is an encouraging sign as it indicates that the price growth in the third quarter could be sustained in the coming months.”

Wong Xian Yang, Cushman & Wakefield’s associate director of research, estimates total transaction volumes for the 3rd quarter of 2020 at around 5,900 units, slightly higher than 5,763 units for the same period last year. This could be due partly to pent-up demand arising from the Covid-19 circuit breaker in the early part of the year.